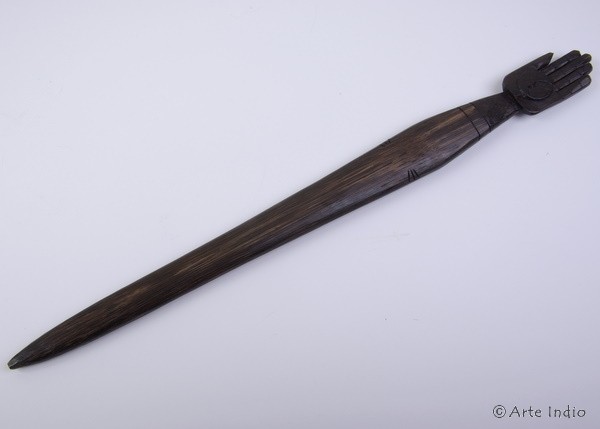 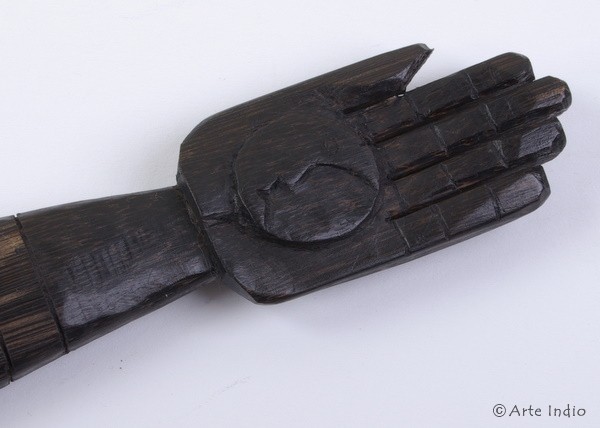 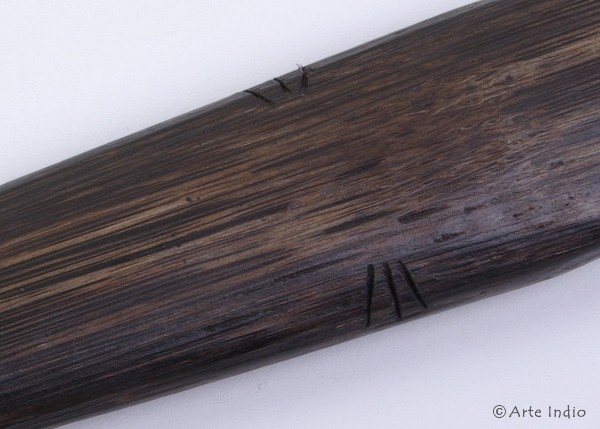 An often used ceremonial device of the shamans in South America is the "Chonta" (also called Tama). The Chonta is a 45-60 cm long, smooth stick made from the very dark wood of the Chonta palm. In many Indian cultures, all parts of this plant are worshiped. The “Chonta” is semicircular in diameter and tapers to one side. At the other end is an intricately carved handle.

The name "Tama" is derived from "Juan Tama", who is also called the son of the stars or thunder or the thunder itself. He plays a major role in the belief system and is considered the head of the "good shamans". The chonta is used in the ayahuasca ceremony and other ceremonies Connect to the spirits through the body of the shaman. 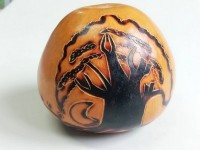 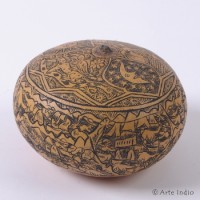 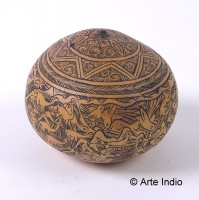